The Dawn of The New Clans. Read.

Warrior : The Dawn Of New Clans :: Welcome :: Getting Started

The Dawn of The New Clans. Read.

All of the Characters & Clans from the Erin Hunter books do NOT exist and have never existed on this Roleplay.  I have changed the name and the backgrounds a little, the territories is very similar.   Instead there are new Clans: 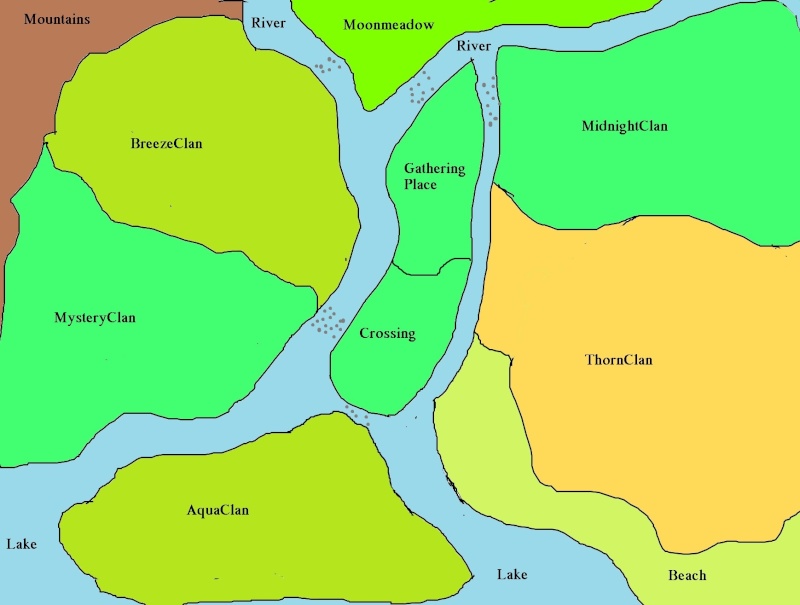 Similar topics
» Flower of Dawn
» This category features travellers who are planning new overland ventures worldwide. Read here to see how YOU can benefit from this forum
» NEW DATABASE FOR SEED EXCHANGE PLEASE READ
» Whats wrong with my plants?
» Your SFG and Your Neighbor's Garden

Warrior : The Dawn Of New Clans :: Welcome :: Getting Started